However, updating everyone in the same way is pretty cumbersome. Is it possible to render a turbo_stream template file, and broadcast it for some identifier?

For example, this template file

This replaces change-state_package_id with the partial. The equivelent broadcast is something like

This is, for all intents and purposes, the exact same code, written 2 different ways, in 2 different places. Right now, I can stick the second one in an after_update_commit and everything will work just fine. Can I do the same thing somehow with the template file?

were you able to solve it ?

@Audrius, are you able to give a quick example of how to use broadcast_render_later? I’m struggling to use it.

are you able to give a quick example of how to use broadcast_render_later ?

How to Build a Twitter Clone with Rails and Hotwire

An update to How to Build a Twitter Clone with rails, ActionCable, and React 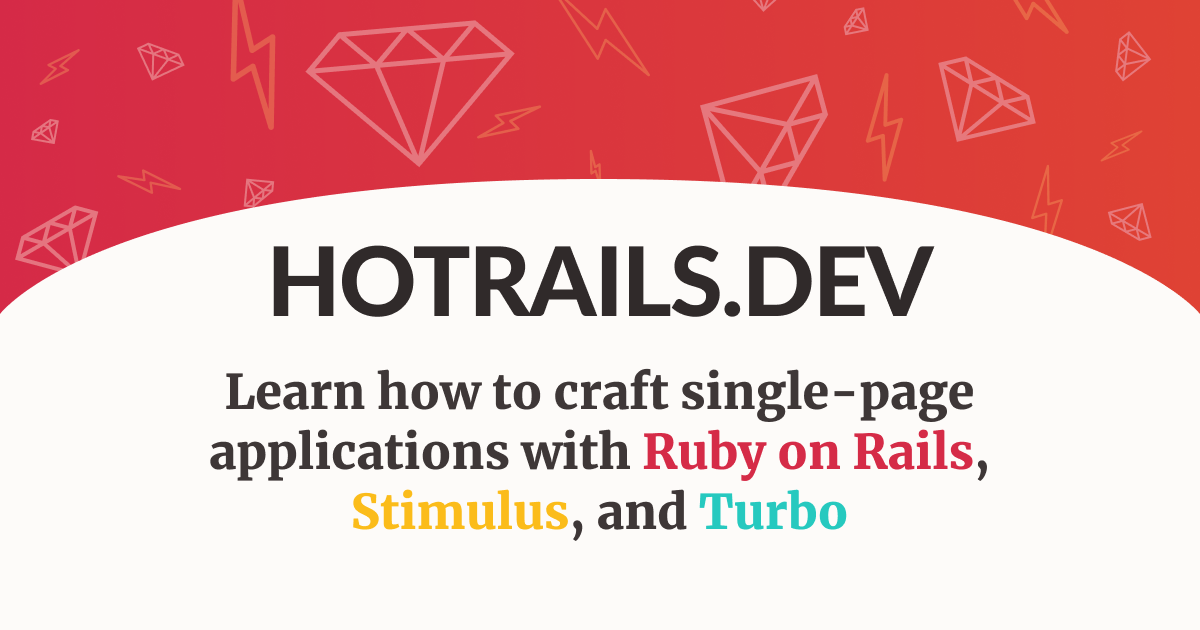 Learn to make real-time features with Turbo Streams in Rails

Learn how to make real-time updates every time a resource is created, updated, or deleted by broadcasting Turbo Stream templates with Action Cable. 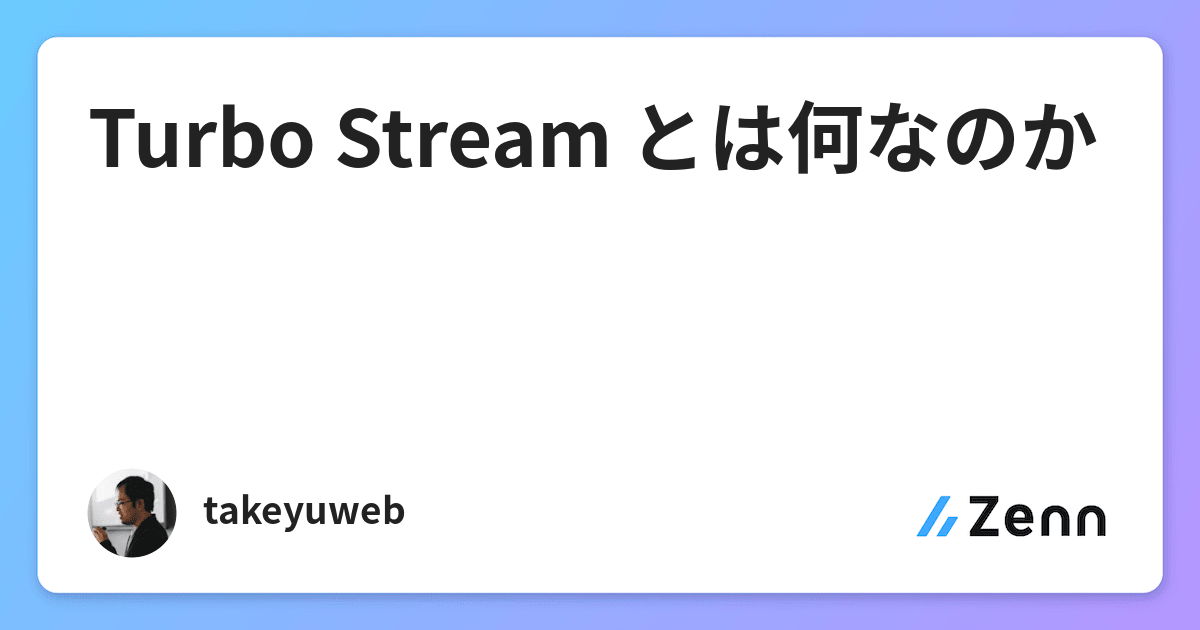 Thanks @tleish, I’m aware of the basics of broadcasting but I’m specifically referring to broadcast_render_later that none of those articles seem to cover. The docs strangely omit an actual example of usage, thus my question to @Audrius.

From the source code:

Note that rendering a turbo-stream inline will cause template rendering to happen synchronously. That is usually not desirable for model callbacks, certainly not if those callbacks are inside of a transaction. Most of the time you should be using broadcast_render_later, unless you specifically know why synchronous rendering is needed.

You would then need to process the job queue in order to render the template (if not running the job service).

Thanks @tleish, does **rendering take whatever a normal render call takes? I experimented with partial: and template:.

**rendering gets passed to the render method but the partial to render is set to the models partial_path by default so if you want to render something custom it only supports partial: and html: which had to be added in as a special edge case.

**rendering gets passed into this method as options

Ah righty, I was hoping it would allow rendering a whole response template like create.turbo_stream.erb etc… I have some quite complex streams for reacting to when things get updated but also reordered etc… I suppose I could just move a lot of that to their own partials that can be referred to from both the template and the model callback. Thanks for your help!