Turbo.visit with HTML response generates error an is inconsistent

I have a form with file uploads and because Turbo is using Fetch behind the scene, it isn’t possible to monitor upload progress. What I do instead is I catch the form submit event, cancel it and do it by AJAX (using Axios but doesn’t really matter) and then when I have the response, I tell Turbo to load it.

To make it very simple here is a code snippet

It doesn’t care I provide the HTML response, Turbo will make a subsequent GET to the URL and load that response. It’s not that bad because in the end the page load anyway… but just wanted to point it out

It loads the given HTML response without making a subsequent call to the URL. However, for some reasons, all the Javascript is reloaded generating the error shown below

Can you provide a github repo example?

Sure here you go @tleish 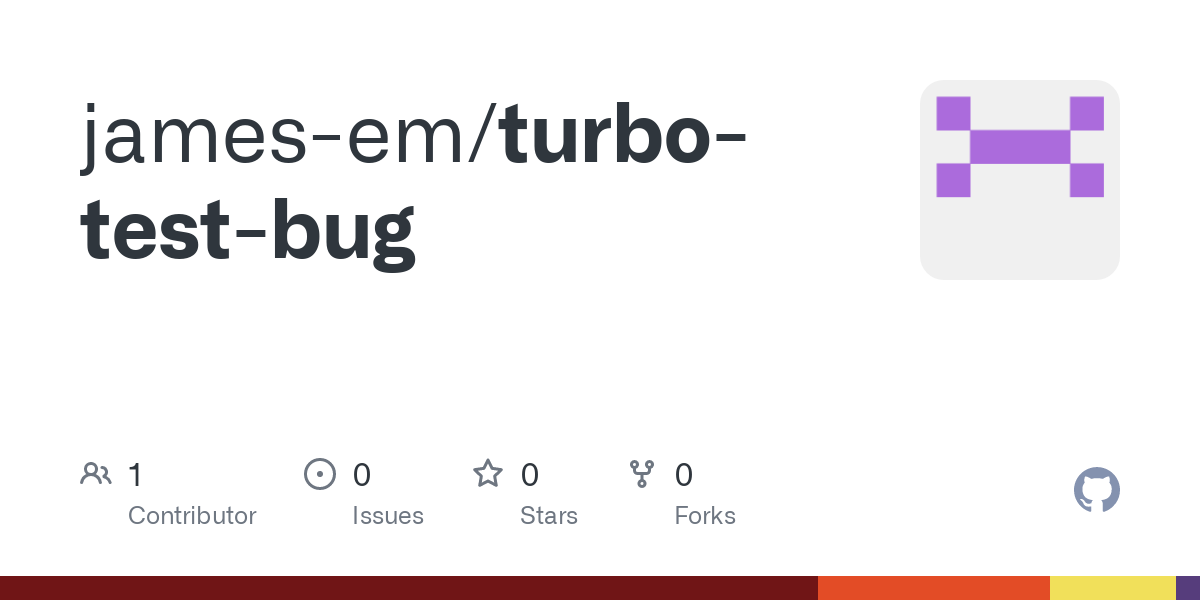 Contribute to james-em/turbo-test-bug development by creating an account on GitHub.

With importmap : An import map is added after module script load was triggered.

I tried the repo and can’t reproduce the error. In other words, it appears to work correctly in my environment. Have you tried running in incognito mode to ensure a plugin is not causing an issue?

Sorry for the late answer, I’m not always present on weekend.

I don’t understand how you’re not getting any errors in your console. I mean, other than the error, it works. I tested two Mac and got the same result.

What are you testing on? I’m using latest Chrome browser on latest Monterrey 12.5

Same (latest chrome on monterey). I see the 422 (unprocessable entity) in the logs, which is expected. I do not see the other errors.

Do you get the same error when running in incognito (with plugins disabled)?

Yes I do. Also it’s not ignoring your response on 200? It’s loading the custom response I give by Javascript?