I had tested turbo, It looks simple and promise but I had some doubts:

on the frontend I put:

On my backend, I had a setup a new view and URL: /message

When I try. I see turbo fetch the /message on the network tab of chrome. But the content not replaced when I see the intro video again. I realize I need to use:

Why is designed that form? Not will be easier only to put the response.

2 Likes
Strugling to get <turbo-frame> to do anything
Turbo fetches content, but never renders
Hotwire and django usage tip
JulianFeinauer December 27, 2020, 2:10pm #2

Hey. from my understanding the reasoning is that you can have a “complete” page e.g. with Navigation and everything. But when you want to fetch its “content” part via turbo-frame it works automagically. So if you have two complete pages with nav and everything but both their content is inside tags, then they can easily reference themselves out of the box and only the content will be replaced.

That seems to be the standard turbo way, if I’m not mistaken this is what dhh call ‘contexts’, you need to specify the context at the initial view as well as the final view, you can notice that the same html.erb file could serve many different contexts. I’m still getting used to this ‘approach’ as well… I have so many questions, but I’m super excited.

So you mean i can serve the same page on the data-frame src and only will replace the part of what reference ?

The only benefits I can think of are:

For example, you can write a full edit form with headers, navbar, footer, etc. Make this work with the “old-fashioned” way. Then markup the part of this form that you want to embed, by wrapping it in a turbo frame. (For a lazy-loaded frame the idea is similar, but I think you need a noscript tag to render the old-fashioned links.)

Yes, you can have many turbo-frame in the same html.erb. I can’t claim you should, but I think it’s been built to allow this kinda of thing.
I’m kinda newbie in terms of hotwire ( everyone seems to be ), but I couldn’t update many turbo-frames at once, It seems that every action ( button, link ) is tied to one turbo-frame, thus updates only one turbo-frame

I think there is a variety of benefits, as dhh explains, but we are also going back to the SSR and re-learning how to build things again. Not sure your answer was about the turbo-frame , mine was a generic one though.

@dhh answer my question on the podcast of adam: 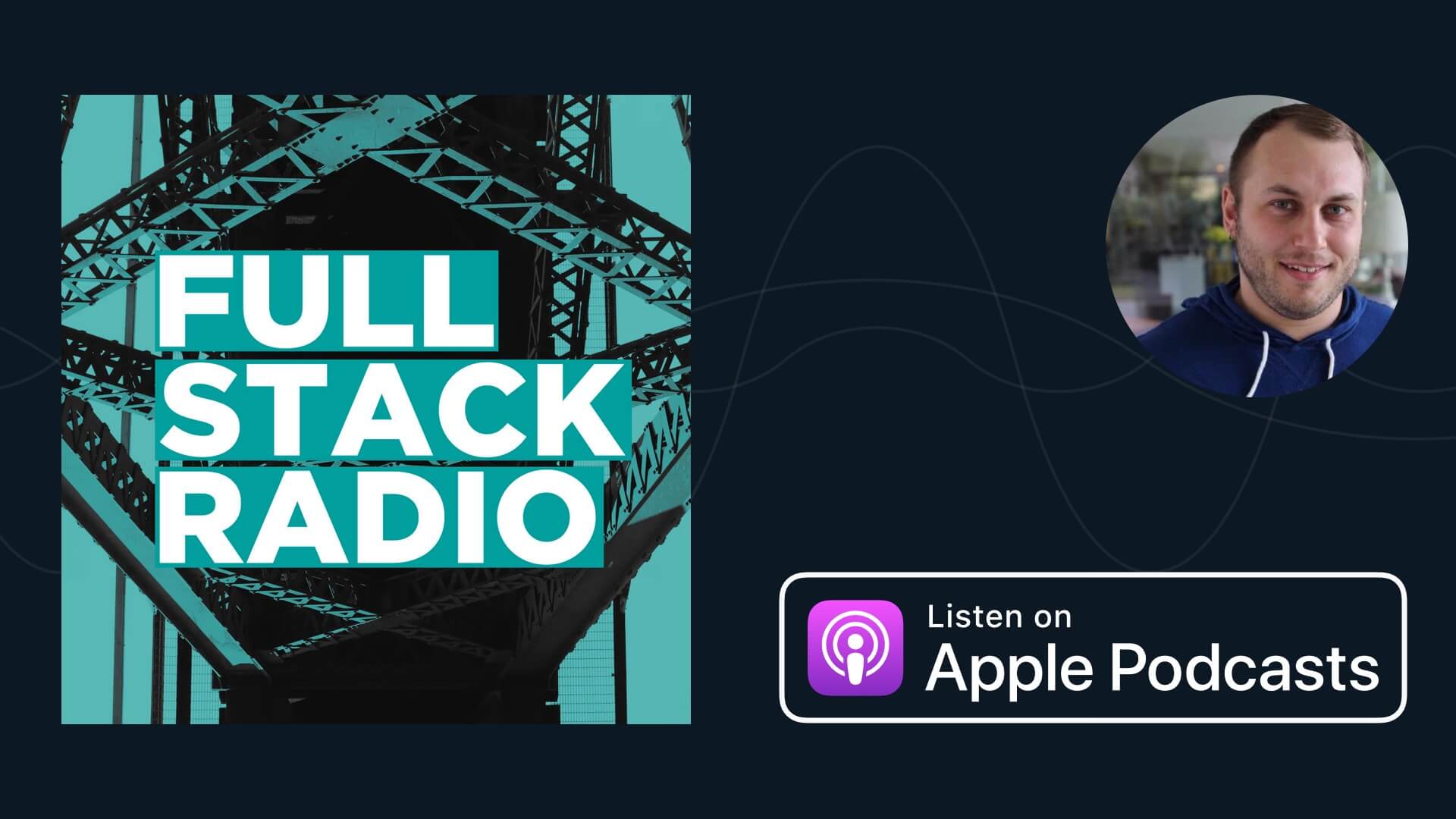 In this episode Adam talks to DHH about using Hotwire to develop Basecamp's new email service HEY while shipping only 40kb of JavaScript to the client.

tldr: When you had a large project with 3000 part views for a page you can replace the 3K views with only 5 views. That’s the reason for use a turbo-frame replace with other turbo-frame.

I’m listening to the this episode right now