I’m having a look at turbo-ios and I’m trying to figure out the type of output we will get but I have no idea about native app development. If ultimately we’re dealing with HTML pages and partials, it looks like these apps will more or less wrap the website, correct? Apple and Google are not gonna let these fly.

Can anybody help me understand what these apps really are?

This post kind of explains the high-level approach: https://signalvnoise.com/posts/3743-hybrid-sweet-spot-native-navigation-web-content.

The tl;dr: is that they tend to have everything HTML and Webviews yet use turbo-ios (and android) is animate between the page transitions. Any other parts that start to feel painful or clunky and take those parts and make them native.

I doubt that Google really cares, Apple can be a bit pickier if you don’t make your app feel very native. Download Basecamp and sign up for a personal account to see how good the app feels. Admittedly you may not be able to get your app that good because you have a lot less Native experience, but it’ll give you an idea of what’s possible.

It looks like this helps the person or team with native development knowledge so they can replace certain pages with a high fidelity native version and use native navigation as well. That’s definitely not me and my wrapper app.

You seem to be arguing that this approach is impossible, which it’s not due to the fact that HEY! And Basecamp are in the Apple app store. But if your app is simple enough, might be better to just write a fully native app. The main thing that I hate about native apps us they tend to not have 50% of the functionality of the web app. Either that or they don’t have a web app. Generalizing here, but generally dev teams don’t want to rewrite their app X times for every platform, so they take shortcuts. The nice thing about the hybrid approach is that you only have to make the most important parts native.

Can anybody help me understand what these apps really are?

The goal of Turbo native is to provide the ability get your web app as a baseline to build your native app on top of. Then your app can support everything from your website while also allowing you to spend time on the native parts that matter. The intention isn’t to get a native app for free out of the box, you’ll still need to understand the native SDKs for each platform and write quite a bit of native code.

As far as Apple rejecting it, I wouldn’t worry about that part, we’ve never had an issue and I haven’t heard any rejections recently for that. But I would say if your native app isn’t going to add anything to the web app, there’s no point in making an app anyway.

there’s no point in making an app anyway.

I agree, but you know… client requirements

Apple and Google are not gonna let these fly.

Another data point (for what it’s worth): we had an app running turbo-ios approved by Apple yesterday. 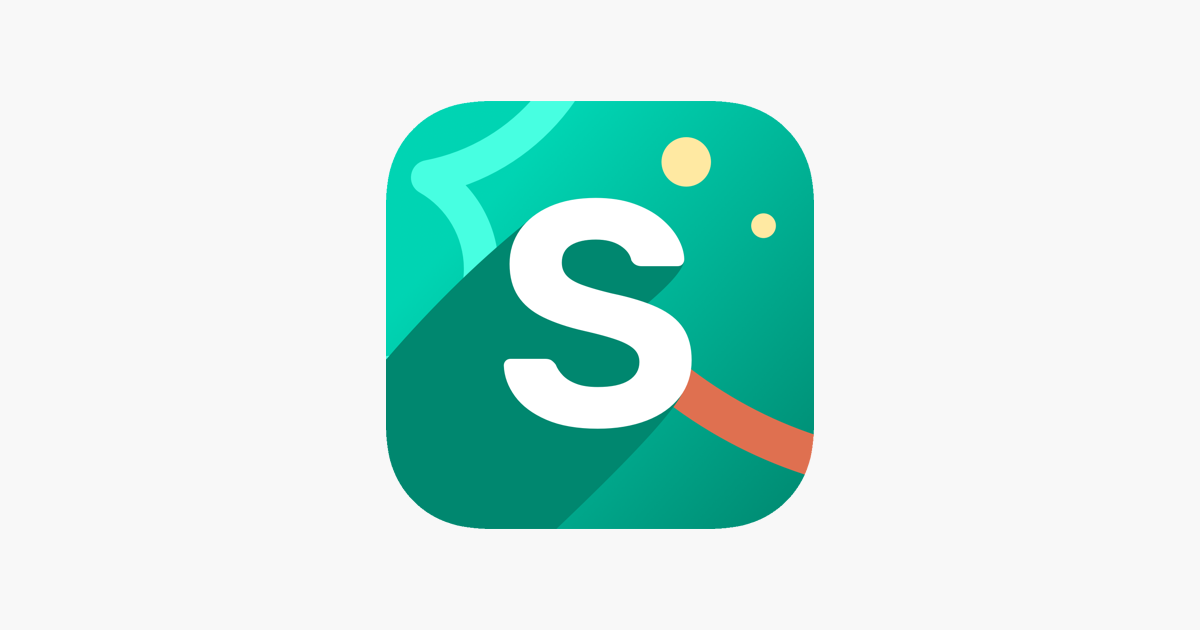 ‎Switch off. Slow down. Sundayy is the reflection based social network you check once a week. Take time each day to intentionally reflect on what the day has brought you. Once you reflect, go and live your life. There are no feeds to check and...